The custom event of Kalogeros (= good old man) is celebrated on Monday of Tirini. Its roots lie in ancient ceremonies, in which people asked the higher powers to act on the vegetation and fertilize the earth. Nowadays, the custom reminds and emphasizes man's dependence on nature. The custom came to Drama along with the refugees of Eastern Thrace. It is revived by a group of masked men led by Kalogeros. They visit the houses of the village and then go to the square. There, take place a tug-of-war contest, virtual plowing and sowing. The event ends with the virtual rebirth of Kalogeros.

Kalogeros wears animal skins and is disguised in an animal. He ties bells around his waist, one of which is a symbol of fertility. The clothes of the rest of the team are mostly black. They wear black fez, plaid shirt, black vest and black traditional jacket. Around the waist a red belt holds the folk trousers. The calves of the legs are wrapped in pieces of white cloth, the so called leg-clothes, and on the feet they wear the tservoulia (handmade sandals).

The local musical instruments, the three-crowned Thracian lyre, the big drum(davul) and the bagpipe accompany the event.

The celebration of the day

The group of masquerades, accompanied by the musicians, visits all the houses of the village. Kalogeros rings his bell at every house, symbolizing fertility, wishes good year and forms a cross in the yard with a sponge. The housewife throws on him a mixture of cereals and legumes that are produced at the region. Laughter, voices, jokes and improvised teasing words characterize the first phase.

After the visits to the houses, the group of masquerades and village residents gather in the square. There is a kind of tug-of-war between the young and the middle aged, representing the spring and the winter, respectively. The fight ends with the victory of the young, which augurs the good progress of the year.

It takes place in the square and is the main phase of the event. There is seriousness during its time. Laughter and jokes are absent. The masquerades are hitched up like calves and begin the virtual plowing. The plow is directed by Kalogeros.

Then, it follows the virtual sowing. Whenever seed is thrown on the earth, the plowman says a wish, which is repeated by the crowd.

Disguised men offer to Kalogeros three food bites and then "kill" him. Then they drag him on to the land that he had plowed and sowed before. Then they sprinkle him with water and he "comes back" to life. In this way it is considered that spring-life defeats the winter-death.

The custom ends with the villagers dancing in a circle on the "plowed" and "sown" land. 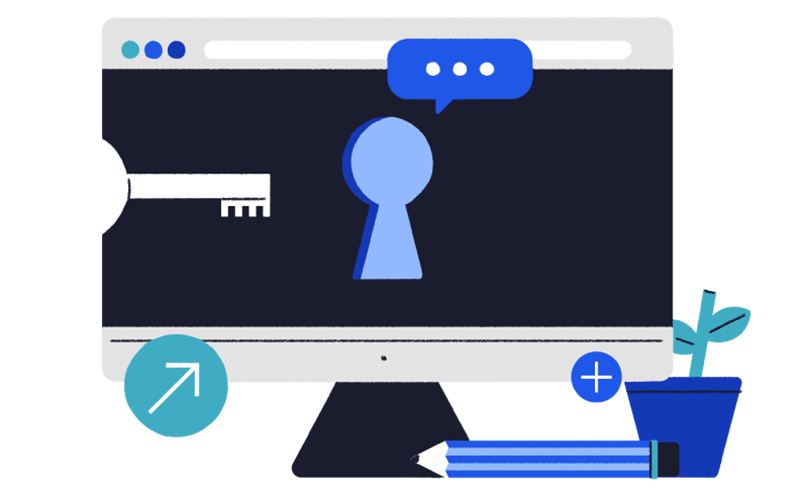 The community of Hellenism

Become a member of the community of Hellenism free of charge and add your content in the archive of Hellenism, interact with other members and take advantage of the various community privileges!